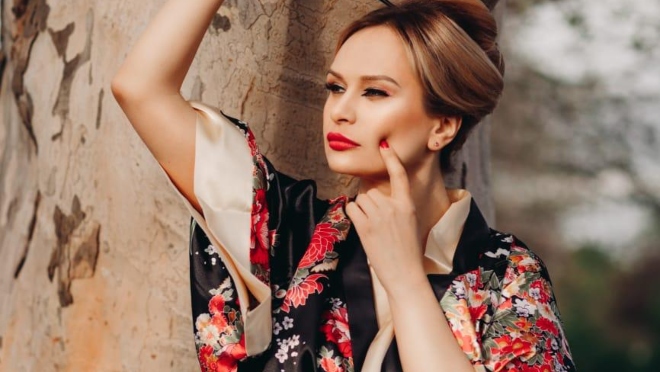 Alina Fanta worked as a model in Paris, and so she appeared on numerous covers of French magazines...

She has also done fashion shootings for FlavourFrance, while she managed to achieve stellar carrier in Milan, Tokyio, Singapore and Hong Kong, among other cities. She was the protagonist in a portfolio of covers of Ukranian and foreign magazines, such as L'Officiel, Cosmopolitan, Marie Claire, Gossip, Mover, XXL, Playboy, Touch and Cosmolady.