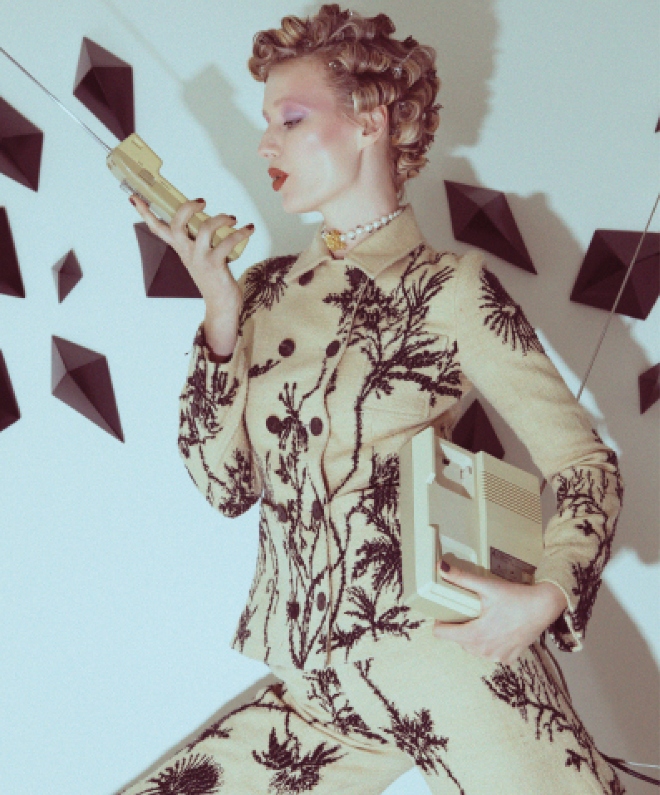 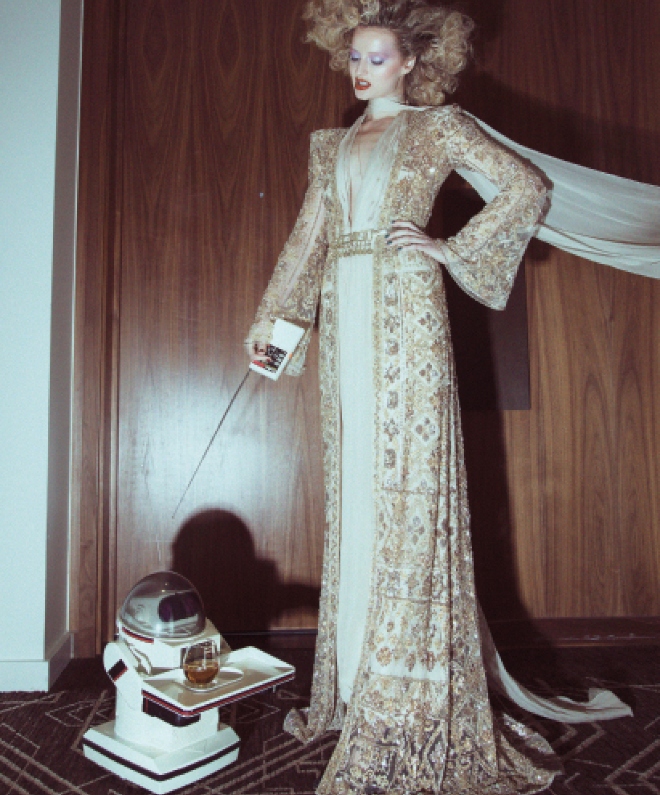 Arina Mishina reveals who are her favorite fashion designers, how she started modeling and much more...

Alina Fanta worked as a model in Paris, shot for the covers of French magazines.